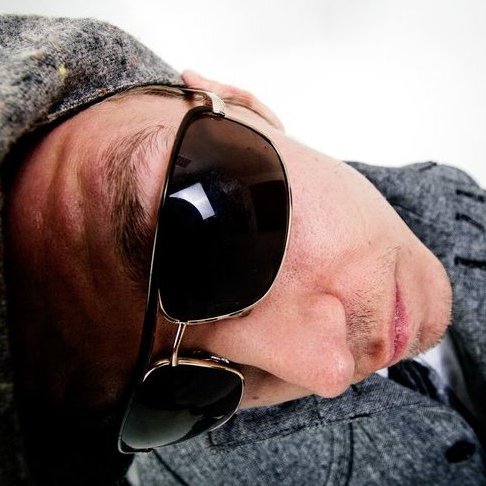 Over the course of the past few months residents from around the world have reported and videoed strange trumpet like sounds which seem to be coming from the sky. What is concerning is the huge increase this past week.

Others have recorded large booming noises that sound eerily similar to each other. Below are several videos of both types of noises.

You can clearly see in this…

Scientists believe they may have found a new planet in the far reaches of the solar system, up to four times the mass of Jupiter.

Its orbit would be thousands of times further from the Sun than the Earth's - which could explain why it has so far remained undiscovered.

Data which could prove the existence of Tyche, a gas giant in the outer Oort Cloud, is set to be…

The Destroyer is most likely a brown dwarf star that's too cold to be seen and in a perpetual dance with our Sun.

So many people want to label The Destroyer as a planet, or planet x. When NASA tells you that there are no large planets in our solar system that have gone undetected, they are not lying. Any large planet that would be big enough to affect Earth by passing us would have been seen by amature astronomers and would be… 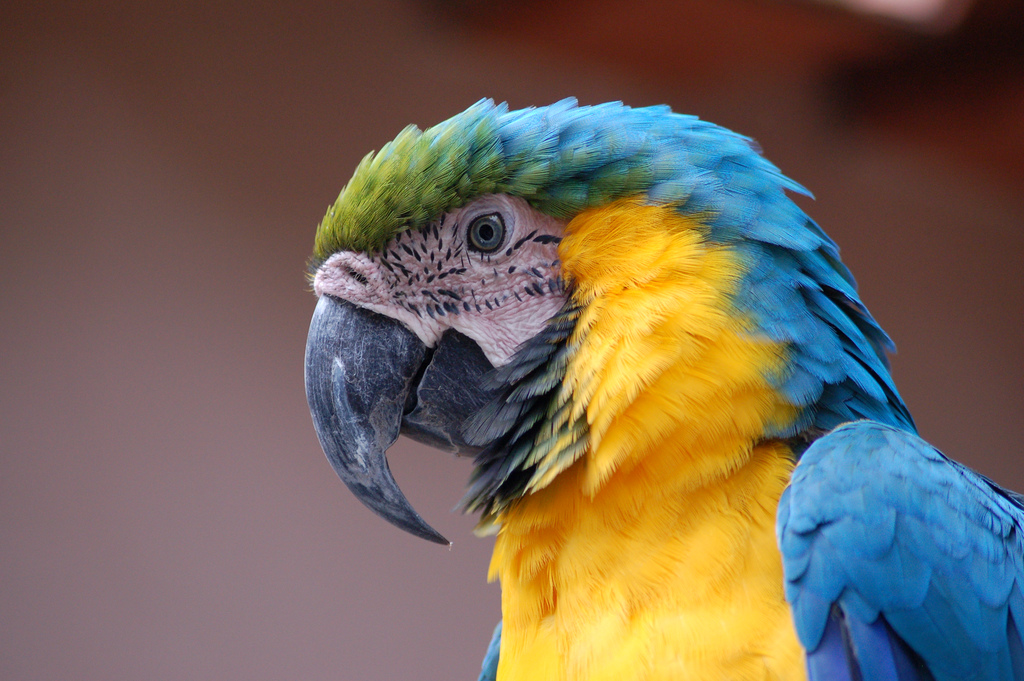